Skilo / Employee experience / Blue Monday – How to Survive the Most Miserable Day of the Year?
Jan 21 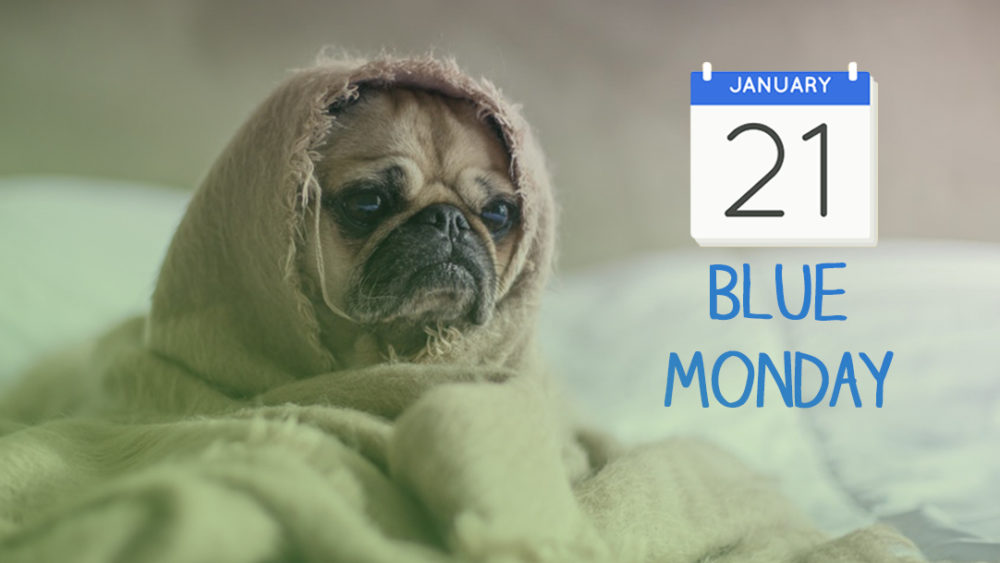 Blue Monday – How to Survive the Most Miserable Day of the Year?

Blue Monday – the most depressing time of the year.

The term was defined and designated in 2004 by the British psychologist Cliff Arnall, a lecturer at the University of Cardiff, using the mathematical formula he created.

This year Blue Monday falls on January 21. Why exactly is the third Monday of January the worst day of the calendar year? Arnall, in his formula, used many factors, including:

Fortunately, just a few people take the British’s “examination” seriously. It’s true that the weather outside doesn’t inspire optimism. Not everyone succeeded to motivate themselves to go to the gym or start a new diet, and the end of the month is actually approaching …

But let’s look at it another way:

However, if you still don’t feel convinced enough, remember that the level of serotonin,the hormone responsible for the good mood, on ​​this difficult day can be raised by chocolate, parmesan, or Brazil nuts. The happiness hormone is also produced during exercising, being exposed to the sun, and spending time with friends.

What about your mood? Do you feel depressed due to Blue Monday? Or is it just another regular day of the week? Or are you experiencing a bit longer Smonday syndrome ;)?